Financial results for 2020 from the major Chinese cement companies are now out, making it time for a recap. Firstly, information from the China Cement Association (CCA) is worth looking at. The country had a cement production capacity of 1.83Bnt/yr in 2020. For an idea of the current pace of industry growth, 26 new integrated production lines were built in 2020 with a clinker production capacity of just under 40Mt/yr.

This is as one might expect from the world’s biggest cement market. However, the CCA also revealed that the country has over 3400 domestic cement companies, of which two thirds are independent cement grinding companies. Most of these were reportedly created during the late 2000s as dry kilns started to predominate. The CCA is concerned with the quality of the cement some of these companies produce and the lack of order in this part of the market such as regional imbalances. This suggests that the government’s attempts to consolidate the cement industry as a whole had led to the independent companies heading down the supply chain. It also raises the possibility that the government-led consolidation drive may move to grinding next. One news story to remember here is that in February 2021 the CCA called for its industry to respect competition laws following a government investigation. Later in the month it emerged that eight cement companies in Shandong Province had been fined US$35m for price fixing in a sophisticated cartel whereby the perpetrators went as far arranging a formal price management committee to regulate the market.

The CCA described 2020 as a year of sudden decline, rapid recovery and stability. Coronavirus hit cement output in the first quarter of 2020 leading to unprecedented monthly year-on-year declines before it bounced right back in a classic ‘V’ shaped recovery pattern. Despite the pandemic and bad weather later in the year, annual output rose by 2% year-on-year to 2.37Bnt in 2020 from 2.32Bnt in 2019. This has carried on into 2021 with a 61% increase in January and February 2021 to 241Mt from 150Mt in the same period in 2020. That’s not surprising given that China was suffering from the pandemic in these months in 2020 but the growth also suggests that the industry may have gone past stability and is growing beyond simply compensating for lost ground. 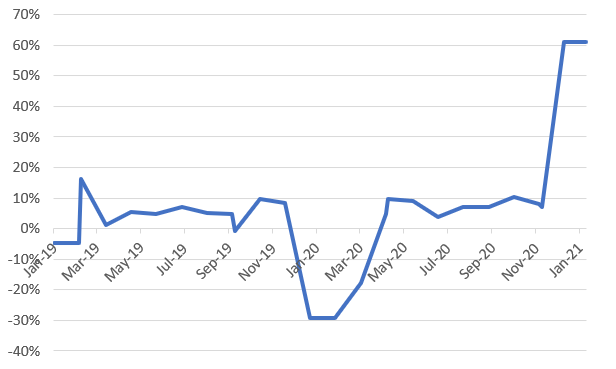 Graph 1: Year-on-year change in cement output in China, January 2010 - February 2021. Source: National Bureau of Statistics of China. Note that accumulated data is issued for January and February each year so these months show a mean figure. 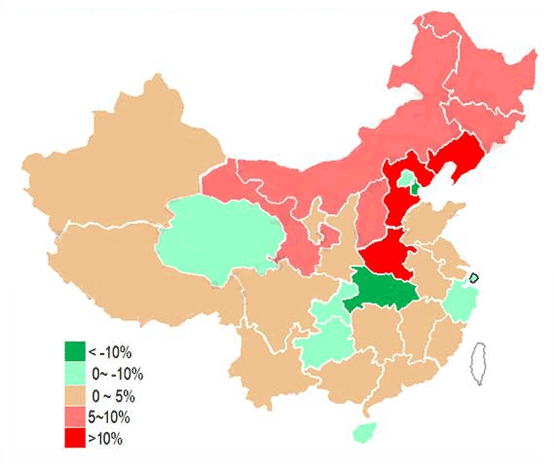 Chart 2 above shows cement production in 2020 from a provincial perspective. Note the sharp decline, more than 10% year-on-year, in Hubei Province (shown in dark green). Its capital Wuhan is where the first documented outbreak of coronavirus took place followed by a severe lockdown. Zooming further out, China’s clinker imports grew by 47% year-on-year to 33.4Mt in 2020. This is the third consecutive year of import growth, according to the CCA. The leading sources were Vietnam (59%), Indonesia (10%), Thailand (10%) and Japan (8%). China has become the main export destination for South East Asian cement producers and Chinese imports are expected to continue growing in 2021. 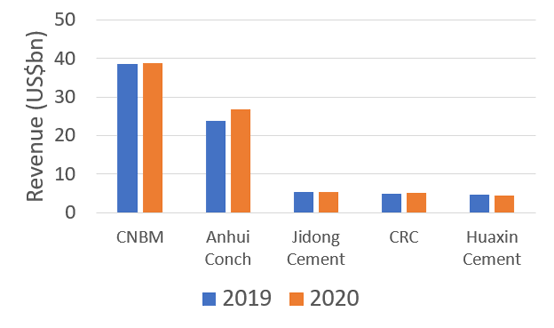 Moving to the financial figures from the larger Chinese cement producers, CNBM and Anhui Conch remain the world’s two largest cement producing companies by revenue, beating multinational peers such as CRH, LafargeHolcim and HeidelbergCement. Anhui Conch appeared to be one of the winners in 2020 and Huaxin Cement appeared to be one of the losers. This is misleading from a cement perspective because Anhui Conch’s increased revenue actually arose from its businesses selling materials other than clinker and cement products. Its cement sales and cement trading revenue remained stable. On the other hand, Huaxin Cement was based, as it describes, in the epicentre of the epidemic and it then had to contend with flooding along the Yangtze River later in the year. Under these conditions, it is unsurprising that its revenue fell.

CNBM’s cement sales revenue fell by 3% year-on-year to US$19.5bn in 2020 with sales from its new materials and engineering compensating. Anhui Conch noted falling product prices in 2020 to varying degrees in most of the different regions of China except for the south. CNBM broadly agreed with this assessment in its financial results. Anhui Conch also reported that its export sales volumes and revenue fell by 51% and 45% year-on-year respectively due to the effects of coronavirus in overseas markets. The last point is interesting given that China increasingly appears in lists of major cement and clinker exporters to different countries. This seems to be more through the sheer size of the domestic sector rather than any concerted efforts at targeting exports.

One major story on CNBM over the last 15 months has been its drive to further consolidate its subsidiaries. In early March 2021 it said it was intending to increase its stake in Tianshan Cement to 88% from 46% and other related transactions. This followed the announcement of restructuring plans in mid-2020 whereby subsidiary Tianshan Cement would take control of China United Cement, North Cement, Sinoma Cement, South Cement, Southwest Cement and CNBM Investment. The move was expected to significantly increase operational efficiency of its constituent cement companies as they would be able to start acting in a more coordinated manner and address ‘fundamental’ issues with production overcapacity nationally.

In summary, the Chinese cement market appears to have more than compensated for the shocks it faced in 2020 with growth in January and February 2021 surpassing the depression in early 2020. Market consolidation is continuing, notably with CNBM’s efforts to better control the world’s largest cement producing company. Alongside this the CCA may be starting to suggest that rationalisation efforts previously focused on integrated plants should perhaps be now looking at the more independent grinding sector. The government continues to tighten regulations on new production capacity and is in the process of introducing new rules increasing the ratio of old lines that have to be shut down before new ones can be built. Finally, China introduced its interim national emissions trading scheme in February 2021, which has large implications for the cement sector in the future, even if the current price lags well behind Europe at present.

Last modified on 31 March 2021
Published in Analysis
Tagged under